In a statement, Commissioner Rowena Guanzon said Marcos’ camp will be given five days to file its answer to each of the three pending cases before the division. These are the disqualification petitions filed by Campaign Against the Return of the Marcoses and Martial Law (CARMMA) through lawyer Howard Calleja, the Akbayan Party-List, and Abubakar Mangelen, who claims he is the legitimate chairman of Marcos’ political party, the Partido Federal ng Pilipinas (PFP).

Guanzon, the most senior commissioner in the division, said in a tweet that the Akbayan petition “looks better than the others.”

The three petitions are all based on Marcos being found guilty for not filing his income tax returns from 1982-1985. Although revisions to the Tax Code took effect in 1986 — which includes the provision on the perpetual ban from public office for violators who are government officials or employees — Akbayan’s petition argued that Marcos is still covered by that penalty because his 1985 ITR fell due that year.

Progress on these cases came weeks after the cases were filed before the Commission. The summons were sent via email but will also be served in person through a printed copy.

However, the decision on the case will have to wait until 2022. Guanzon said the preliminary conferences on these cases have been set on January 7, 2022. After that, the parties will file their respective memoranda before the commissioners issue a decision on the cases.

As of Monday, Comelec spokesperson James Jimenez said the division has not decided to consolidate the three cases into one – an option which may be tapped by the poll body for cases which are similar in nature.

Mangelen’s petition, however, also requested to nullify the certificate of nomination issued by PFP to Marcos. He said the former senator was never a party member and that PFP’s endorsement was not valid.

“A lot of the cases against him are disqualification cases and these cases need not be resolved before the final list of candidates,” Jimenez said, referring to the target release of the list by yearend.

“Ang kailangan ma-resolve natin ay ‘yung mga cancellation, mga nuisance (petition) [What we really need to resolve are the cancellation and nuisance petitions] and we think those will be resolved presently… I really can’t say how long they will take to come to a decision.”

Six of the seven petitions against Marcos remain pending before Comelec’s divisions. Four are seeking Marcos' disqualification from the race, while two other pleas are asking the poll body to cancel his certificate of candidacy for supposedly making false claims that he is eligible to run for office. 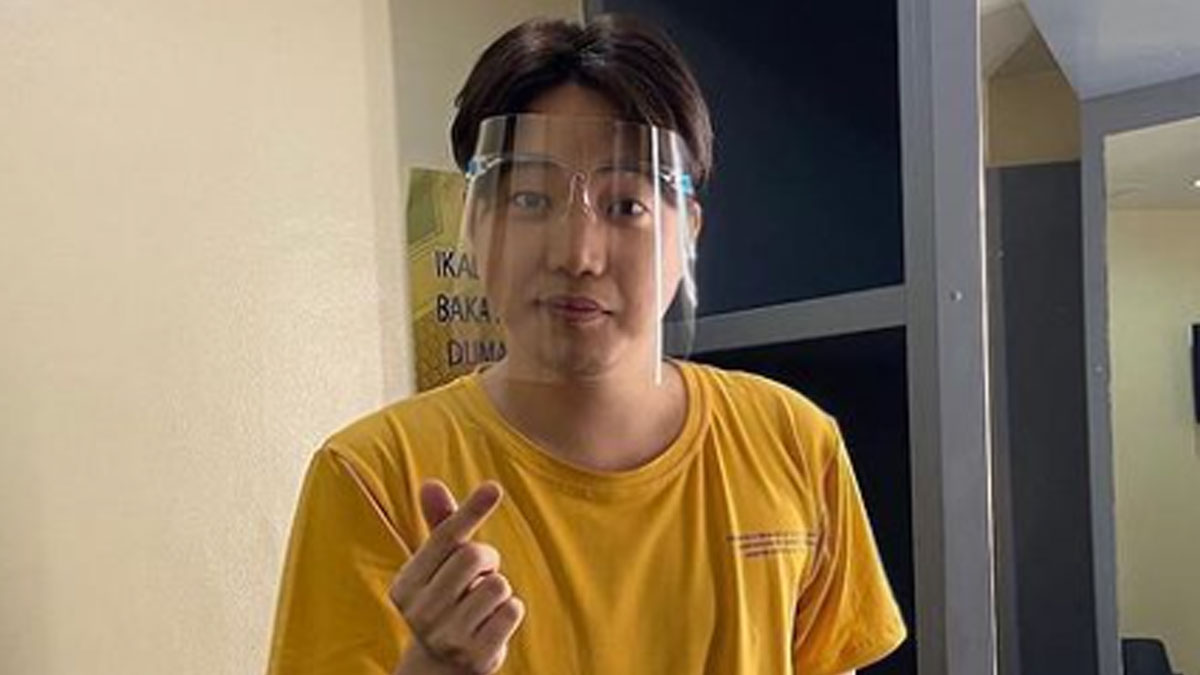