[Translation: Somehow it makes me nervous because let me be frank to the public, the country's money is already depleted. Even coping up with the growing expenses for the typhoon victims, we just swept what was left.]

Duterte was referring to victims affected by the recent onslaught of Typhoon Odette that left thousands homeless, and almost a billion destroyed in agriculture and infrastructure.

The President said if the Omicron variant spreads to communities, it would require “a huge expenditure again.”

So far, the country has recorded three imported Omicron cases.

Initial studies said the dreaded variant is more transmissible than the Delta and Alpha variants, but more data is still needed on this, as well as in terms of its virulence.

“I think so Mr. President," Duque replied, "because… the very good compliance, I would say, of our people to the minimum public health standards… we should be able to contain this.”

He also noted that compared to countries in Western Europe, which relaxed health protocols, the strict adherence to such rules in the Philippines helped in containing the spread of the virus.

Latest government data shows that total COVID-19 cases in the country has reached 2,837,719, of which 9,384 are active cases or currently sick patients. 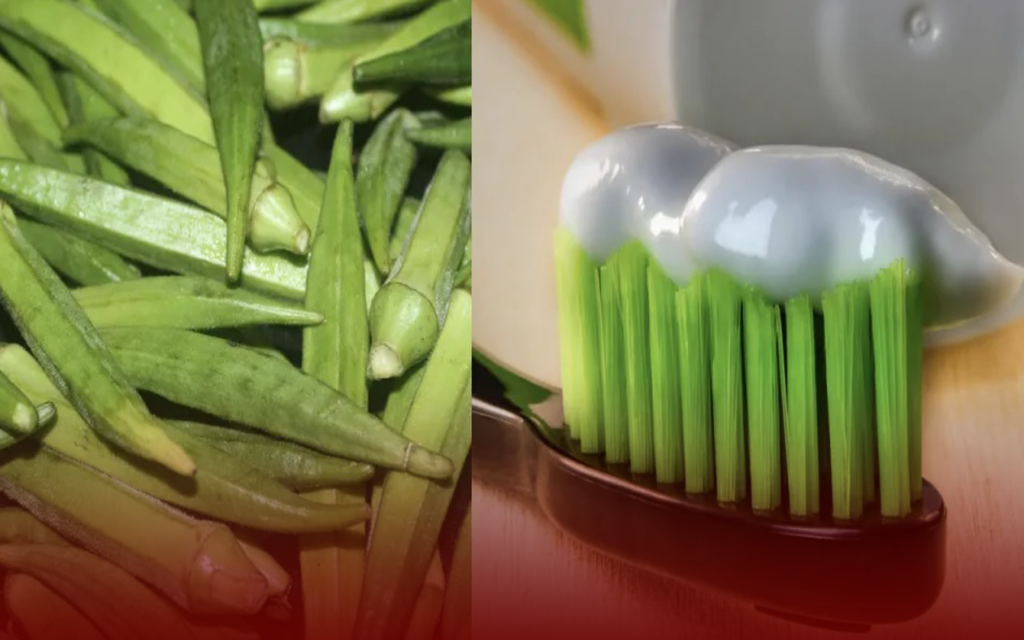