A foreign member of the Islamic State (IS) group has been arrested in connection with an attack last week on Pakistan's embassy in the Afghan capital, the Taliban's chief spokesman said Monday.

A security guard was wounded by shots fired at the embassy in Friday's attack, which Islamabad described as an assassination attempt against the head of the mission.

No country officially recognises Afghanistan's Taliban government, but Pakistan kept its embassy open even as the hardline Islamists took over in August last year, and maintains a full diplomatic mission.

"This person is a citizen of a foreign country and a member of IS," he said.

"The investigation revealed that this attack was jointly organised by IS and rebels. Some foreign malicious circles are behind the attack and the aim was to create distrust between the two brotherly countries."

Mujahid declined to say what nationality the suspect was, or if it was the same person other officials reported had been arrested hours after the incident.

Pakistan has complicated relations with the Taliban, with Islamabad long accused of supporting the Islamists even while backing the US-led invasion of Afghanistan that toppled them following the 9/11 attacks.

Pakistan is home to more than a million Afghan refugees, and the porous border they share is frequently the scene of clashes.

The Taliban have banned public protests, but Afghans have staged small demonstrations against Pakistan following such incidents.

Pakistan's foreign ministry said Monday that the ambassador, Ubaid ur Rehman Nizamani, was now in Islamabad "for consultations", but said there were no plans to close the embassy or withdraw staff.

The Taliban are at pains to portray Afghanistan as safe for diplomats, but two Russian embassy staff members were killed in a suicide bombing outside the mission in September in another attack claimed by IS. 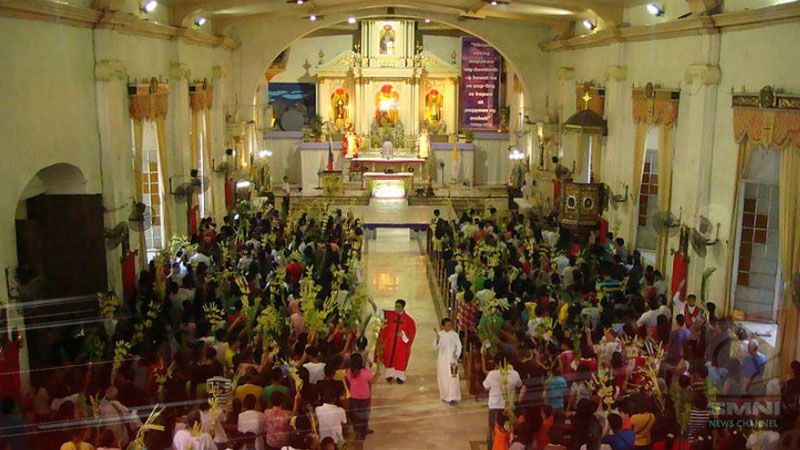 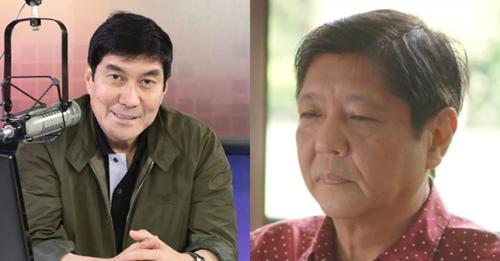